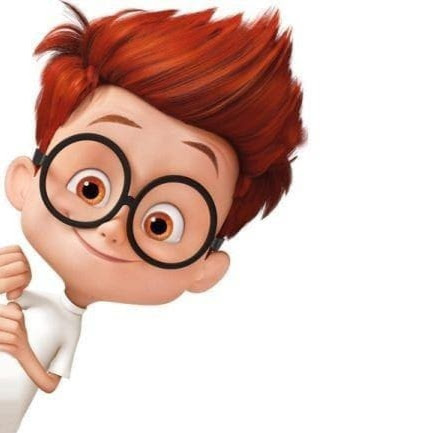 I looked and searched topics about this question, but could not find anything useful. (If there is one, my bad, I apologize for that).

OK. I have a lg home theater LH-885XBH (called Apollo 1st generation) - 3D Capable (manufactured for middle-eastern by LG, as you may know not the world edition).

the device was showing the new version avaiable, but there is no new version could be downloading via the internet, so i did a local search in my region and found and installed the software update via USB sticker but! that's the problem (NO Driver!, Driver version was gone and showed only squres!!! and the Devices LCD showed LDR NG) so i have updated twice double time even with the Loader/Driver but NOP, the same problem and the Optical drive with the "Play, Pause, Next, Previous, Eject" didn't work with the message of "LDR NG" on the device LCD.

Finaly I found the same model for the player with the same numbering *.zip file for the BD670 just as like as my home theater but the blu-ray player of the world edition.

but after updating the device doesn't function, No controls and after booting, loops on the message of "PLEASE WAIT". Oh wrong update! now the device is unuseful‼

tips:
◘ Is there any factory based software for IC Programming? or anything like that?
◘ Or what if I get a BD670's remote controller? Does it work at all?!

hey guys, what can i do? Any suggestion?