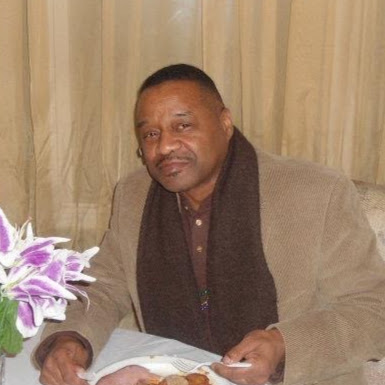 When burning a dvd I get a ring in the finished product that makes the DVD freeze and or buffer.  Basically a dead spot.  What is causing this problem?  I've had this Drive for about 5 years.  Is it time to put it to sleep?