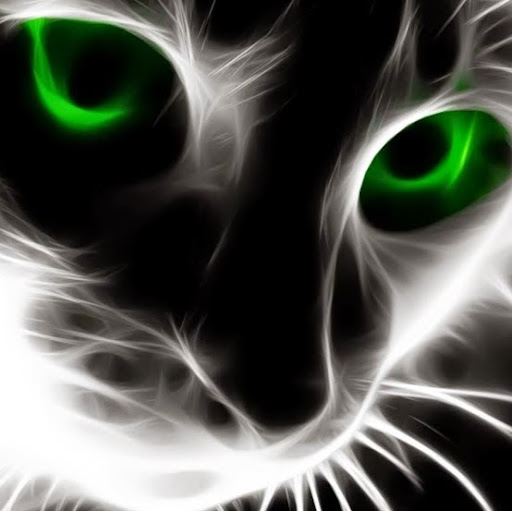 So recently I went through a transition phone, I have added new contacts, and have quite a few messages that I would like transfered over to my new phone, however I also have a back up of that phone,,,, so I was wondering If it would be possible to merge 2 backups, the one from before the transition phone, and the one from the transition phone-- to my new phone.
All of which are LG' devices. I have been able to sync contacts through all three phones, but I would like to be able to sync my messages as well.
if this isnt possible then I can deal with it, but it would make life soo much easier.