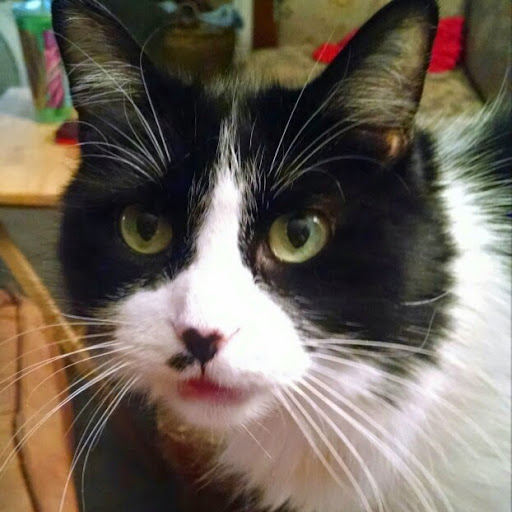 This problem began after the most recent rebel 3 update (December 29). I connect my phone to headphones via bluetooth and after 30 minutes to an hour, the headphones are disconnected. The phone still acts as though the bluetooth is still connected and I can't reconnect to the headphones or to any other bluetooth device without restarting my phone first. I've tried two sets of headphones and my car and it happens with all of them. Deleting the paired entry and trying to repair it doesn't work until the phone is restarted.
What I've already tried:
- Clearing bluetooth cache
- Removing battery for 5+ minutes
- Disabling energy saver on Bluetooth
- Disabled bluetooth scanning
- Deleted and recreated bluetooth connections for devices
I attempted to file a claim for repairs, but my phone model number isn't anywhere to be found on here. It's a Straight Talk phone I purchased from walmart with a service plan, but it won't go into effect until March. I think it's an issue with the recent firmware update as my phone worked perfectly fine with multiple sets of bluetooth headphones in the past. I even dug out an old set that worked previously and experienced the same issue.
Help appreciated.
Tagged:
Share on TwitterShare on Facebook