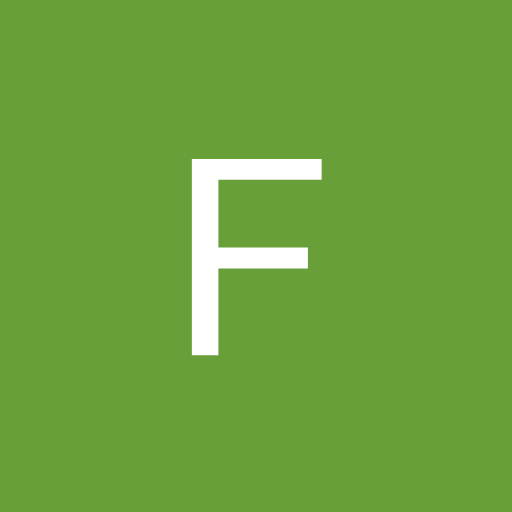 So I just got my c9 oled on Wensday, amazing TV. However having vrr and low latency mode issues with xbox one X. Plugged Xbox one x directly into TV and when loading a game that supports it like fallout 76 or Gow 4 the frame rate and image goes all haywire, even menu options of the guide.. However games that dont support it don't have the issues. Disabling both modes fixes the issue but what's the point of buying a TV for those modes if they don't work?
Do when disabling them when playing gears 4 and or Fallout 76 setting Hdr mode to game mode does the same thing. Is this an lg issue, or xbox one x issue?
Tagged:
Share on TwitterShare on Facebook