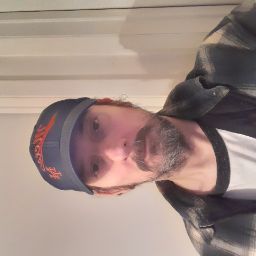 Hello, I have purchased the LG 55 SM9000 last month, and really like it so far. I have a problem playing DVD/Blu Ray movies on my Xbox One X, but games are playing fine. Everytime I go to play a movie, I get an error message (0x91d7000a) on the TV screen. It is saying, to make sure that my TV inputs are hdcp copyright material supported. I know that the tv has four HDMI 2.1(hdcp 2.2) inputs, so it is supported. I have tried everything to get this sorted out. Everything from resetting the tv(twice), resetting the Xbox, trying all four HDMI inputs, unplugging everything for ten minutes, and plugging everything back up, checked all settings on the TV and the Xbox, uninstalled the Blu Ray app, and reinstalled it. I have done all this with the HDMI cable that came with the Xbox, and a new HDMI 2.1 48gbps Belkin HDMI cable. I even called Microsoft, and the only thing they said that can be done is to reset the Xbox. Nothing works, very frustrating. Two things I will mention, I have an LG 4k tv from 2014(55 ub8500) that I was using before this TV, and everything worked fine. I also tried a separate Blu Ray player on the new tv(sm9000) and that worked. The movies played fine(only tried it once though). Does anyone have any idea why this is happening? Any help would be greatly appreciated.
Tagged:
Share on TwitterShare on Facebook