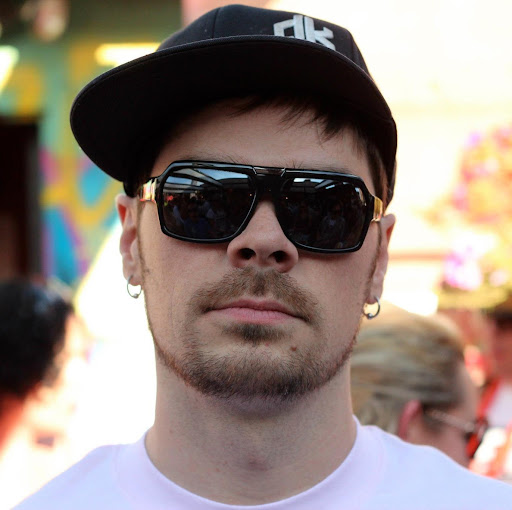 I recently purchased a 65SK9500PUA, and after having if for a couple weeks it began randomly losing signal.
I have a Shaw Bluesky cable box (Arris XG-1) on HDMI1, and there are times when it becomes unwatchable. Sometimes fast-forwarding a recording, or starting Netflix (via said cable box) will trigger a lost signal.  8/10 times I need to pull the HDMI cable, and plug it back in to get signal back.
I have a Raspberry Pi running RetroPi on HDMI2, and when the signal is lost, it would usually return within a few seconds.
I exchanged the TV at the point of purchase in hopes that it was something wrong with the unit, however we as still having the issue with the replacement. I've actually needed to pull the HDMI cable 4 times just while writing this.
I tried the suggested solution here: https://lgcommunity.us.com/discussion/3205/65uk6500aua-hdmi-ports-not-working-no-signal-message but we're still experiencing the issue
Tagged:
Share on TwitterShare on Facebook