Hello, i have an UNLOCKED V30 (LG-US998) and have read where the Android Oreo update is available / has been released (comments/7q3te9/unlocked_lg_v30_us998_get_android) but after numerous times checking for updates, all that I've received is an security update and am at Android version 7.1.2.  How can I get the Oreo update?

I've chatted with LG support and they suggested that I call Google since "Android pushes the updates". 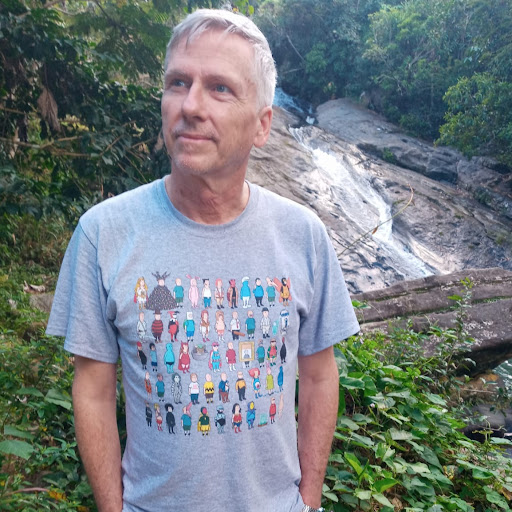