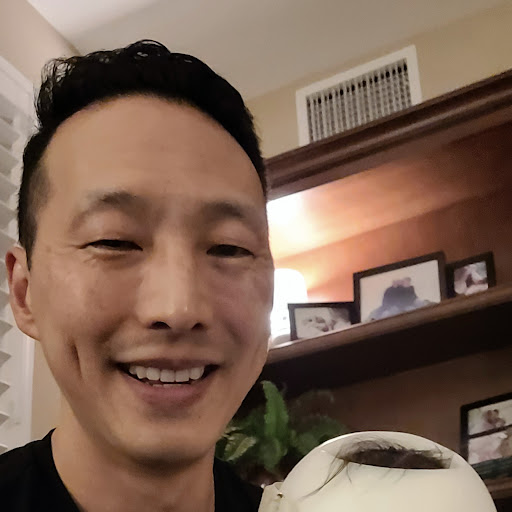 This is what I've been doing:

That's where everything stops. It just keeps saying "please wait" and nothing ever happens.